Save hours of time with our FREE Library! Click Free Resources in the main menu.

COP26 Climate Summit… have you heard this set of words left and right for the past few weeks?  There’s a good reason why.  This is an incredibly important moment in time as the climate continues to suffer from global greenhouse emissions that are too high and a lack of forests to process them.

COP26 is wrapping up in Glasgow now, but number 26 is just this year’s conference.  This climate summit happens every year, and a lot of pressure exists right now to not only have it happen annually, but to require countries to update their pledges yearly as well.

I have outlined what the conference is, some history to it, new announcements that were made this year, why activists are upset, and what we can do to take some power into our own hands.

LISTEN TO THE EPISODE:

1. DO ONE SMALL THING WITHIN OUR POWER EACH DAY.  As you know, I’m all about simple ideas!  We can align these to the UN Sustainable Development Goals easily with the Act One app.  I covered this in detail in episode 37.

2. LOWER OUR PERSONAL GREENHOUSE GAS EMISSIONS.  I’ve added a big list below of super simple ideas that we can choose from.  A note on these: go for something that seems easy and reasonable and don’t feel bad about what doesn’t work in your life.

3. DEMAND TRANSPARENCY.  There are many consumer product brands on the market now that transparently share who made their products, what was used to make them, and where the supplies came from.  If we need to buy something new, buy from these companies.  If the product we like doesn’t have transparent information, contact the company and ask them.  This encourages brands who are not doing this to see that consumers demand it.

4. PLANT NATIVE TREES & PLANTS.  We can do this on our balcony or in our yard.  Or we can donate to organizations who are doing it as part of their mission.  More guidance below.

5. CONTACT CONGRESS MEMBERS.  Although this seems intimidating, it’s really not too bad once we’ve done it!  And this is especially important right now as the leadership of our countries are so divided.  If you’re in the US, you can find your house representatives here and your senators here.  Also consider starting a petition or signing petitions that already exist.

6. POST ON SOCIAL MEDIA USING HASHTAGS.  I got this idea from my friend Siham at Wildly Black.  We can help our voices to be heard by posting and adding hashtags to our posts to catch more attention.

7. SPARK CONVERSATION.  We have so much power in simply spreading the word.  Share something that you’ve learned about the climate summit with a friend today and spark conversation about what we can do in our daily lives to help.  Comment below to keep the conversation going.  Let me know if you would like to be part of a private discussion community.

What is the COP26 Climate Summit?

COP stands for “Conference of the Parties”, a world forum to globally address climate change that started in Berlin, Germany in 1995.  COP meets every year and delegates from all around the world come together to collaborate toward a healthier environment.

In 2015, new plans were put into motion.  The 2015 Paris Climate Agreement set out to limit global warming to a 1.5 degree Celsius increase over pre-industrial levels.  It included the need to cut global greenhouse emissions by 50% by 2030, and to be carbon dioxide net zero by 2050.  Every country was to make a pledge called an NDC (Nationally Determined Contribution) and update it every five years.

When it comes to global warming, it’s well known that the wealthiest countries are responsible for the problems, while the poorest countries suffer most.  These wealthy countries grew their economies by burning fossil fuels and emitting carbon from factories, homes, and cars.  The biggest contributors to emissions are China at 30%, the USA at 14%, India, Russia and Japan.

As the temperatures continue to rise, natural disasters are likely to be more common and severe, ocean levels will rise above current settlements, and drought and poor harvests will be more common.  Poorer nations don’t have funding to rebuild infrastructure, implement sustainable energy grids, or to plan for migration away from shorelines.

Wealthy nations need to fund projects, and have agreed to do this, but as of yet, the funding has been way short of what is needed.

New pledges made at COP26:

Why are activists upset?

Despite all of these pledges, new updates from the Climate Action Tracker show that they will result in a 2.4 degree Celsius increase in global heating IF they are all met, which is not believed likely.  This was sobering news and not far off from what activists had been saying: “It’s not enough.”

Adding to this is the fact that the top leaders from China, Brazil, and Russia did not even attend the climate summit.

Activists are pushing that before the COP26 climate summit ends, a new mechanism needs to be put into place to update NDC’s annually, not every five years.  The draft proposal agreement, put out by the UK COP26 presidency, asks for countries to come back next year (in 2022) with updated, strengthened targets for cutting emissions by 2030.

Everyone seems to be in agreement that there is no more time to waste and countries need to actually step up and make changes.

What can we do?

It’s hard not to feel defeated reading this information and following the COP26 climate summit outcomes.  But I’ve come to the realization that although I’m sad and frustrated, I can’t just throw in the towel.  I think of my children’s future, animals who are suffering, and people who are being affected and will continue to be affected even more.

I do think we have the power to change the tide as human beings, and more people care about this every day.  It’s impossible to imagine all of the innovations that we can make if we hold strong and keep trying.  So this is what is pulling me through.

I put together the list of seven simple ideas for us to focus on above and added more detail below.  I hope this helps you feel a little less overwhelmed too.

How to help with reforestation: 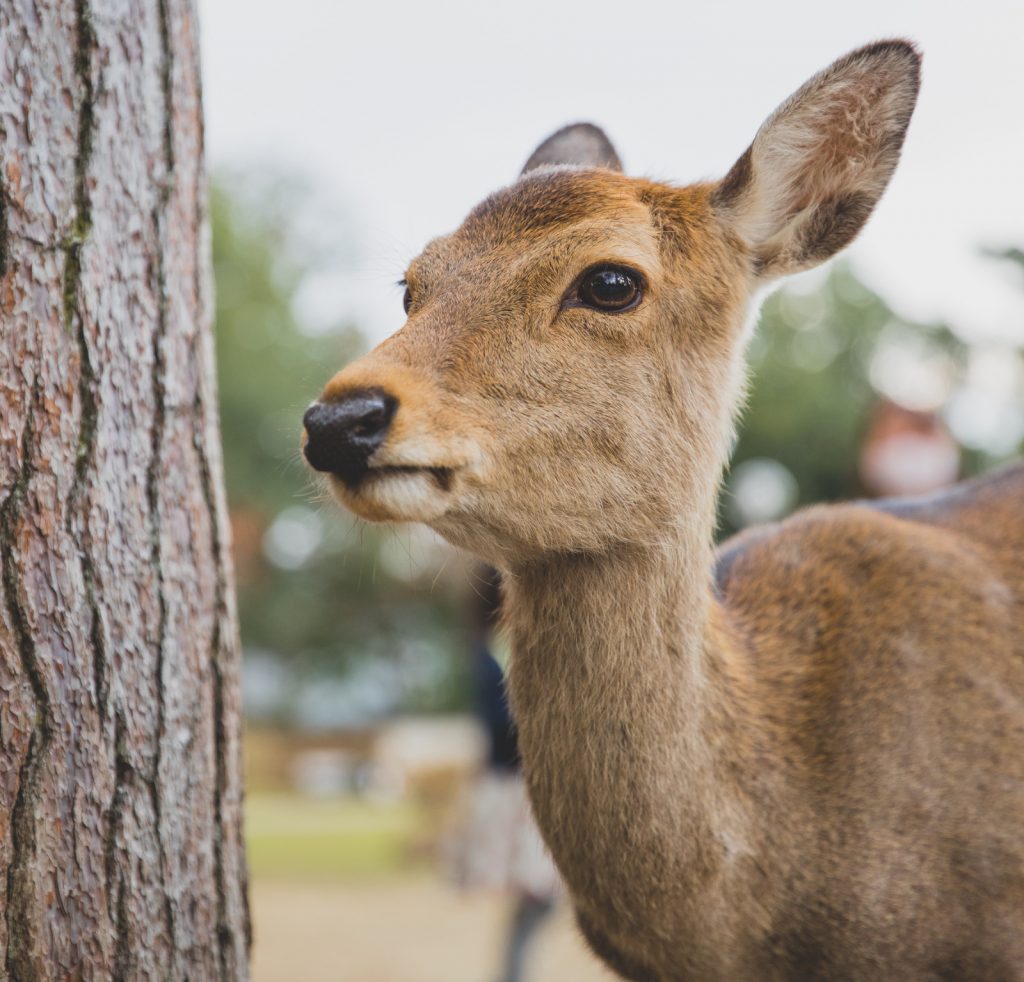 END_OF_DOCUMENT_TOKEN_TO_BE_REPLACED

Certified Wildlife Habitat, in Our Own Backyard with Jess Taylor & Natalie Ringeis 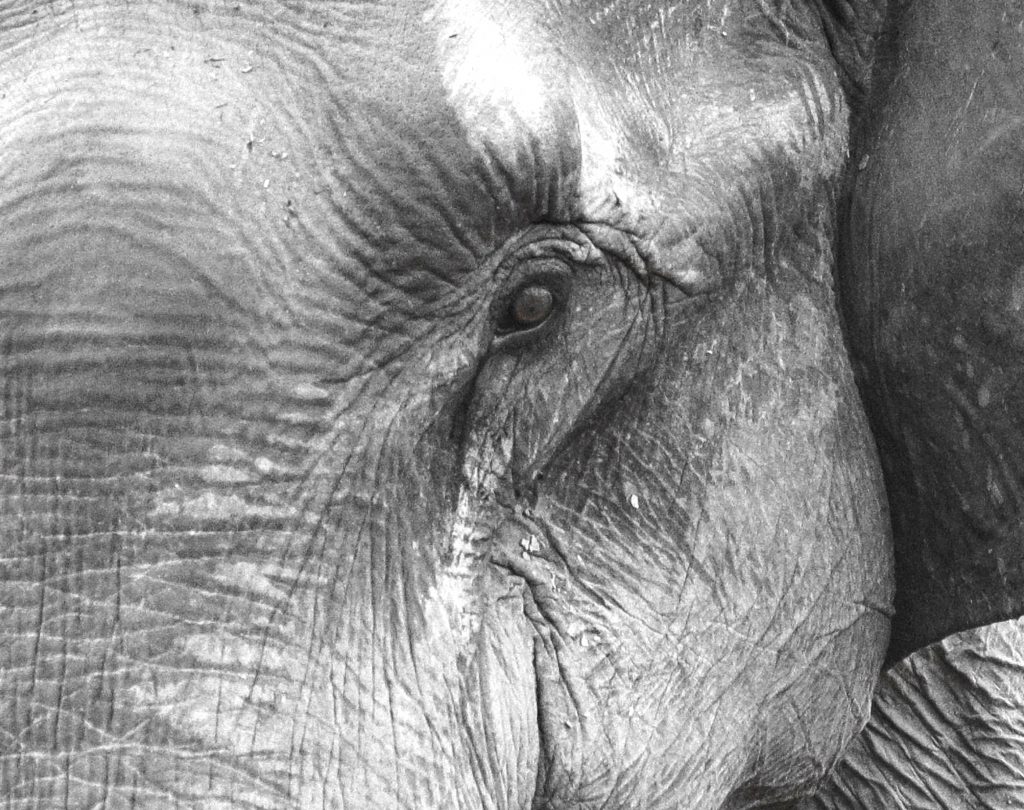 END_OF_DOCUMENT_TOKEN_TO_BE_REPLACED

Elephants in Captivity with Ulara Nakagawa

This site uses Akismet to reduce spam. Learn how your comment data is processed.

For Animals For Earth